Engineering pre, half and post game live at the game when Charles Jenkins became the schools all-time leading scorer (2011) 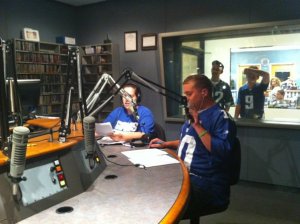 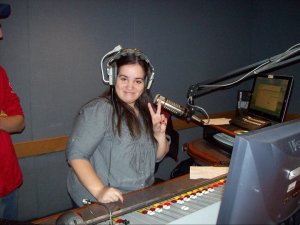 Board-Oping a game for the Hofstra Pride Sports Network 2010 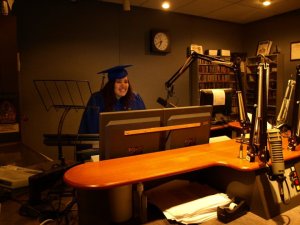 Saying goodbye to an important place

Me with Brooklyn Nets PG Deron Williams at the taping of his Centerstage on 9/24/13.

Final trip to Yankee Stadium for one last look at closer Mariano Rivera. 9/27/13 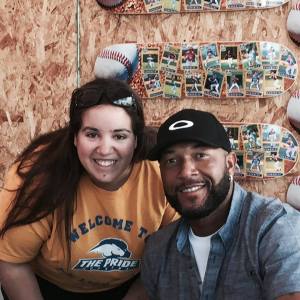 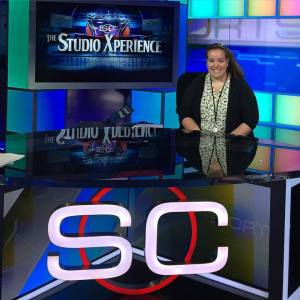 Just checking out view from the Sportscenter desk